焦点速看：'The Pandemic Is Over' : US COVID Deaths by Numbers

More than two years into the pandemic, the COVID-19 death toll in the US hit the 1 million mark in May. The death toll has since grown to 1.05 million, and the cumulative cases exceeded 95 million, according to the latest tally from Johns Hopkins University. Even though US President Joe Biden declared last Sunday that the pandemic is over in the country, it is still seeing thousands of new infections and hundreds of deaths each day.

How is the deadly outbreak evolving in the US?

We try to visualize the grim path. 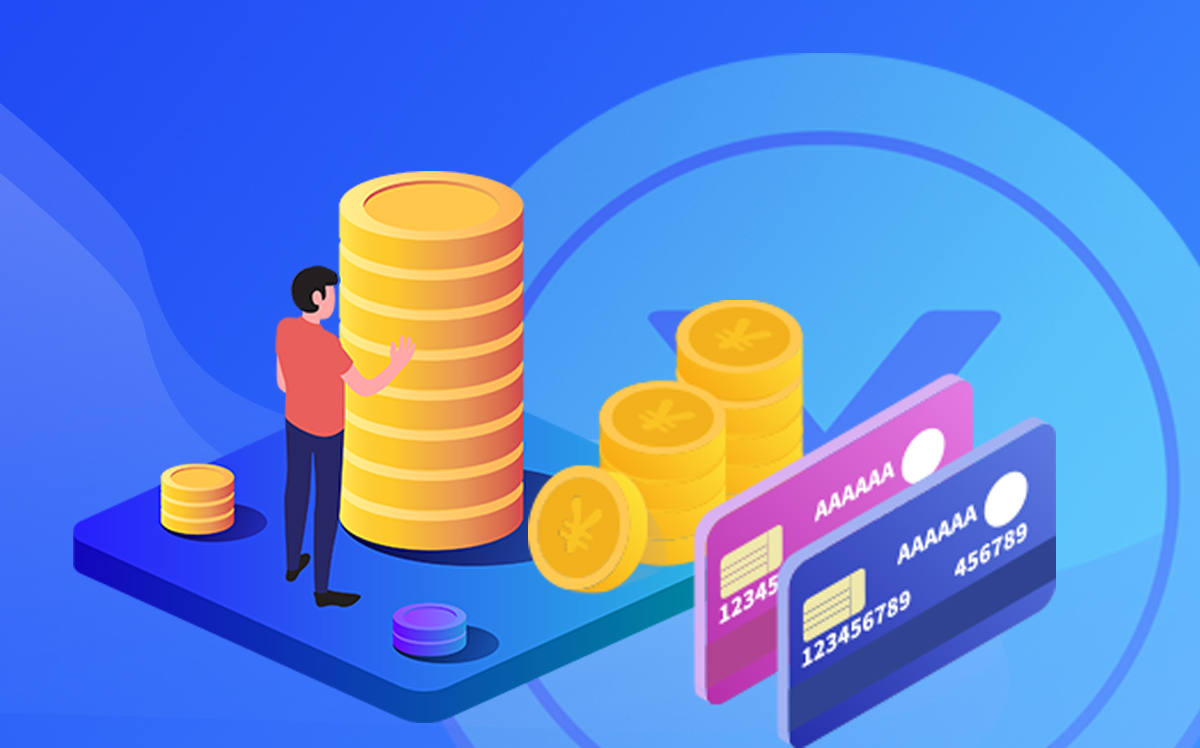 "One million COVID deaths, one million empty chairs around the family dinner table," said President Biden in a statementmarking what he called "a tragic milestone". If each death is marked with an empty chair, this is what it looks like when we line up as many chairs as lives lost in the US due to COVID.

· A month later, all 50 US states reported cases, and the death toll crossed 100. States like California announced a complete lockdown that required people to stay home except for essential needs.

· In April of the same year, the US overtook Italy as the country with the most COVID deaths in the world.

· Three months after the first reported death, the US reached the 100,000 milestone. On May 24, 2020, the front page of the New York Times gathered the names of the dead to mark the "incalculable loss".

· By the end of 2020, the coronavirus had killed more than 300,000 people across the country as the first vaccination drive started. The toll was equivalent to repeating a tragedy on the scale of Hurricane Katrina every day for 5 and a half months.

· The first month of 2021 has been America"s deadliest month since the pandemic outbreak. The virus claimed nearly 96,000 lives that month. Deaths were running at about 3,150 per day on average.

· Days after, the US recorded more than 5,000 COVID deaths in a single day after the date audit, making February 4, 2021 the deadliest day during the pandemic.

· The Delta wave brought another surge to the already huge death toll. By the end of October 2021, COVID-19 had overtaken the 1918 influenza as the most severe pandemic in modern American history. In September and October, more than 100,000 people died of COVID-19.

· On March 25 this year, every US state and territory saw an end to mask mandates in most indoor settings as the Omicron wave ebbed. At that time, the number of total deaths exceeded 977,000.

· By this May, just 27 months after the first confirmed COVID death, the virus had taken the lives of more than 1 million Americans.

One person dead, tragedy; one million dead, statistics. Human brains are just so bad at comprehending a number so big as 1 million.

If measured in time, that"s one COVID death per minute, for nearly 700 days.

One million tolls of the Washington National Cathedral around the clock would last 49 days.

A line of 1 million caskets would extend 1290 miles if set end to end. It"s about half of the distance from Los Angeles to New York.

The number roughly equals the population of San Jose. It is like an empty city with no one in the building, no one on the street.

As time goes by, the push for a return to pre-COVID normalcy seems to brush aside the staggering toll. The US has already charted its path into new normalcy, but there"s nothing normal about this many deaths, about those who are still dying from the virus, and about life with no policy changes on the horizon.